Been busy but here's some pictures from a battle from a couple of weeks ago which I haven't had time to post due to other life demands. Unfortunately I misplaced the army list for the Eldar and memory a little hazy now - but basically it was lots of tanks and just a few mechanised infantry. Gargant list was the same as that used in a previous game.

Basic story is my Ork Gargants didn't fair too well against all the Eldar ant-tank and macro weaponary!   Also my Mega-Gargant failed some crucial activations despite rerolls which really put the nail in the coffin. New Eldar units in play included Lynx heavy tanks and Hornets light vehicles. The Eldar also managed a number of crossfires which helped, though not too many.

The game did go the full four turns, but Eldar won easily on points. 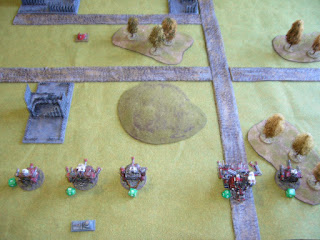 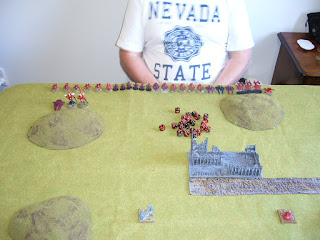 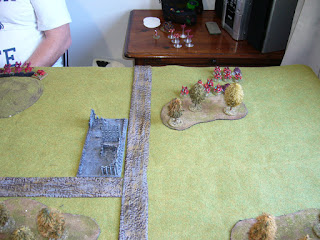 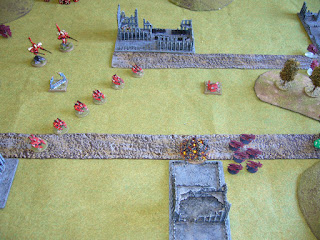 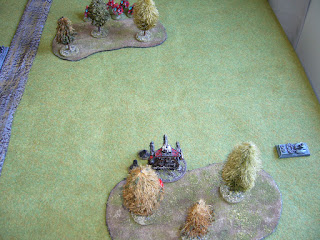 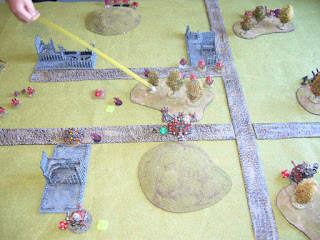 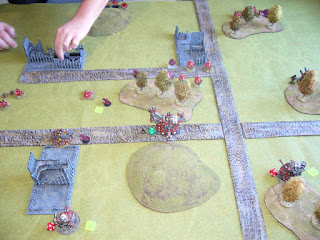 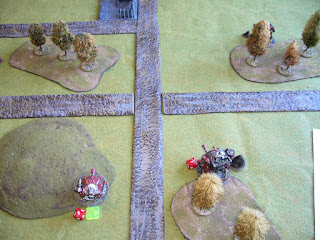 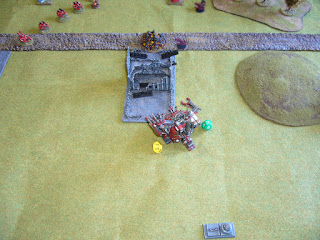 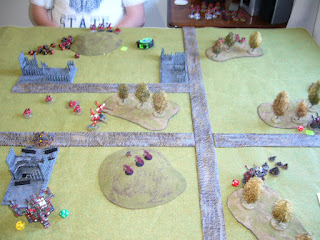 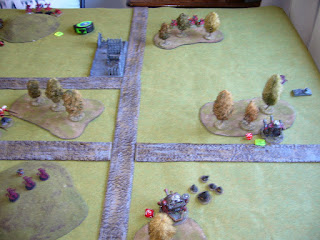