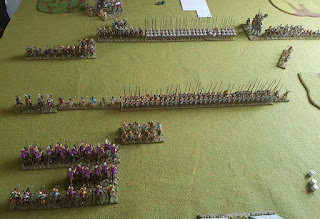 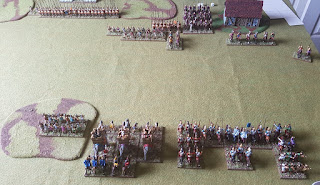 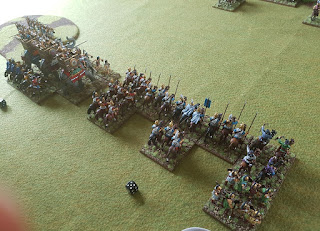 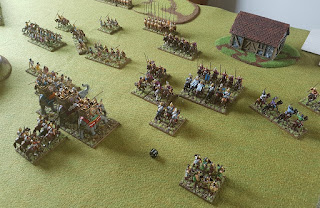 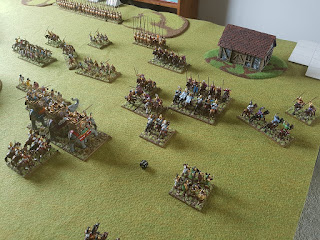 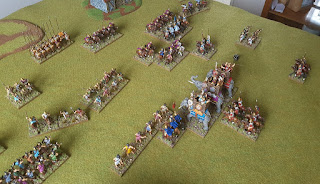 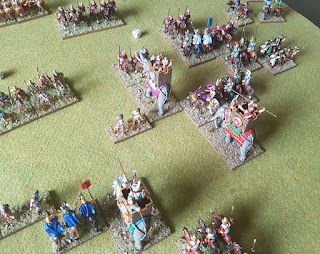 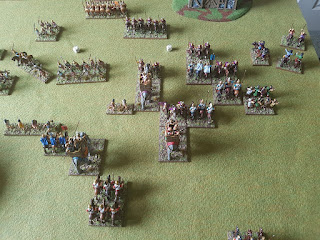 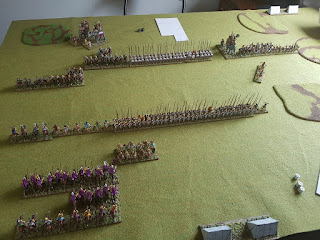 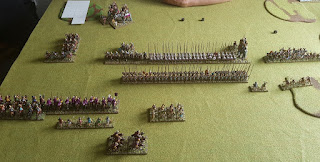 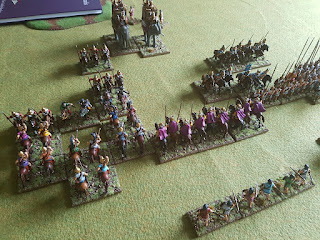 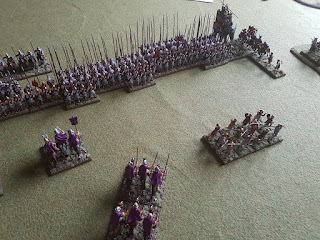 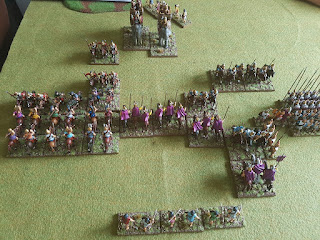 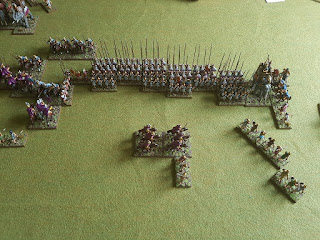 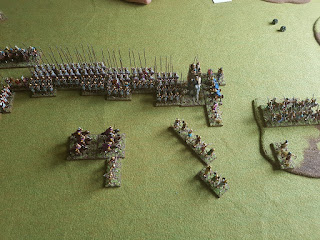 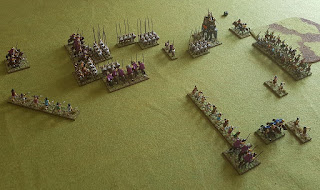 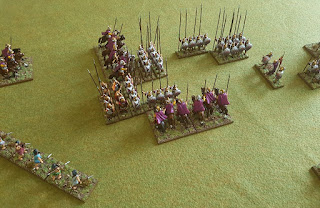 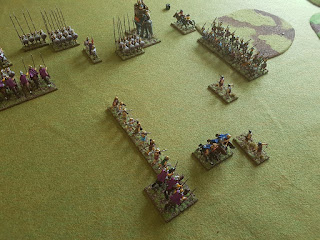 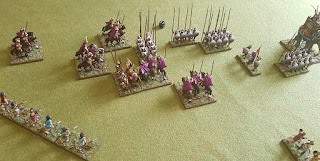 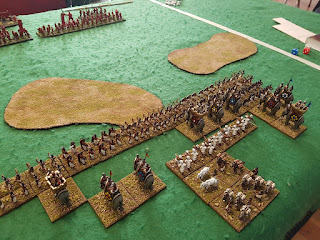 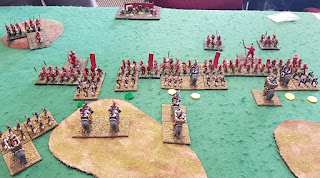 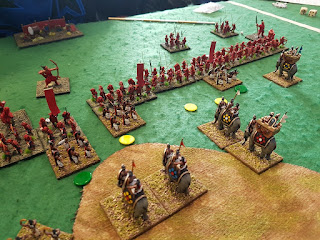 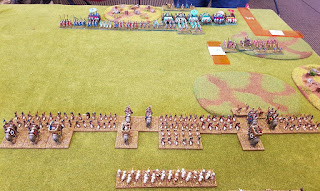 Secondly, I must get some better scenery, and maybe casualty markers! I bought a few better quality pieces from Clinton who was along with his goodies today, and told him the right sizes so he can make some stock for the Nationals. Looking forward to it.
at 21:11 15 comments: