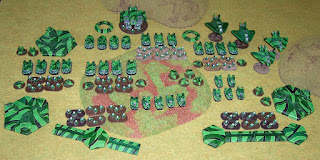 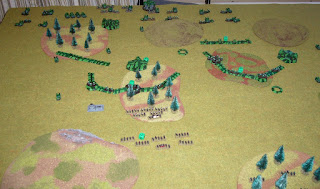 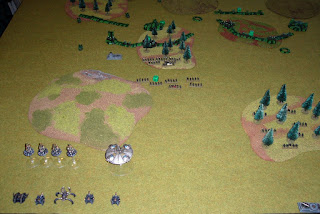 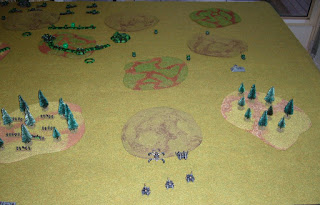 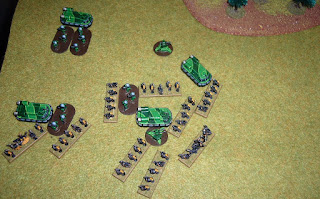 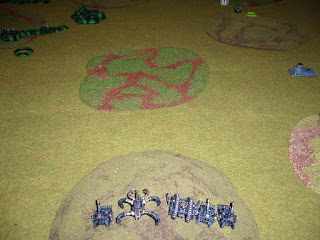 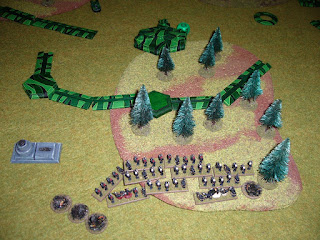 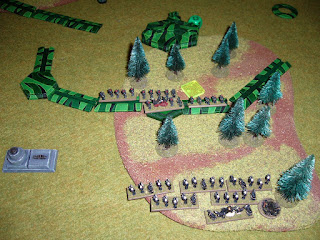 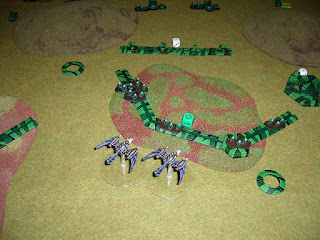 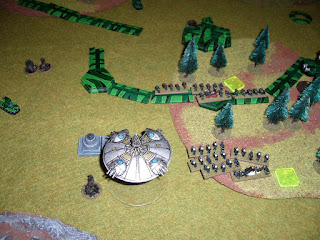 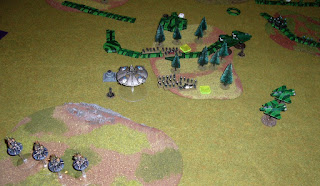 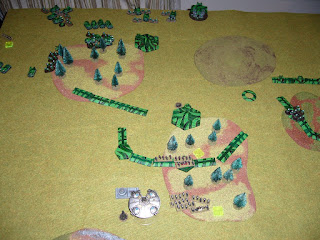 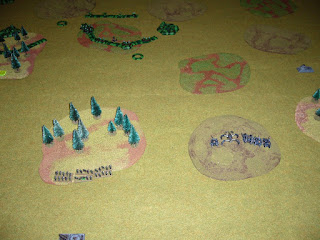 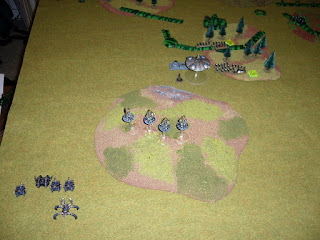 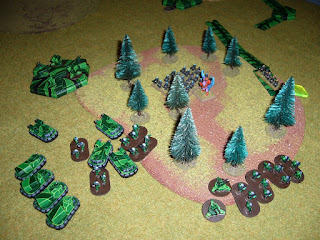 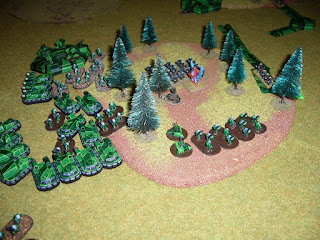 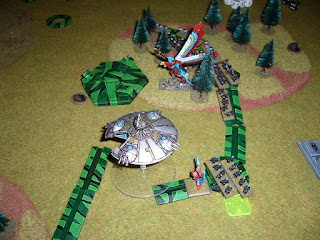 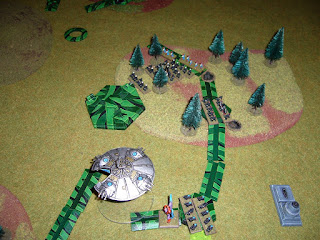 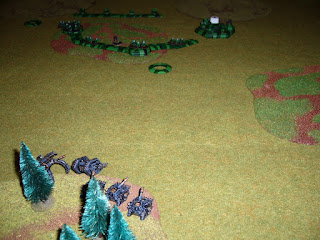 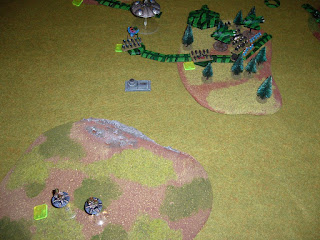 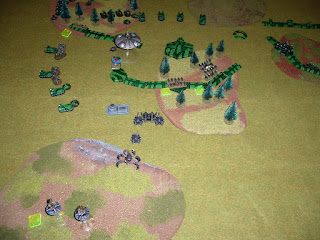 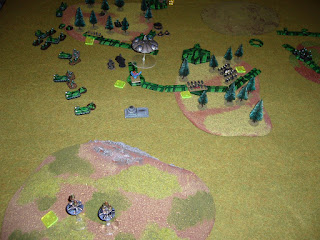 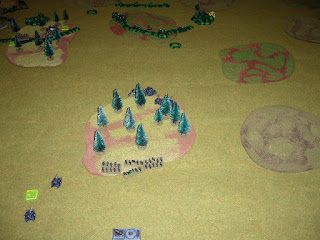 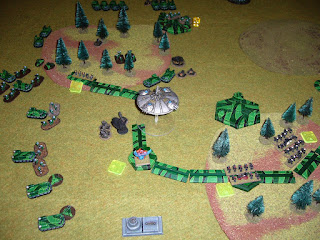 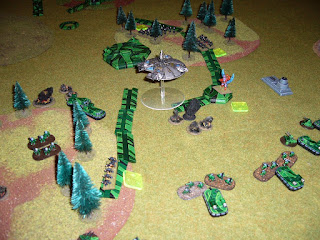 So I failed to break through the Marine defences this time, instead being defeated handily. Firelords were a disappointment as usual, and Warp Palace was unable to generate enough damage for the points. The Armour formations worked surprisingly well even with the slower Deceivers I thought. Andrew's choice of Tactical and Devastator formations also seemed to work better for him. Next time!
at 16:21