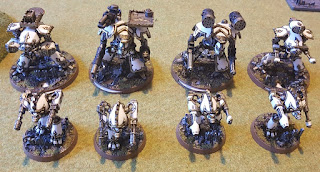 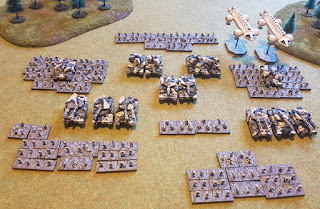 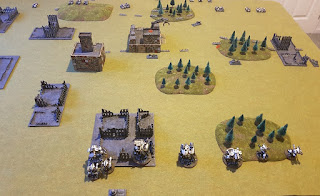 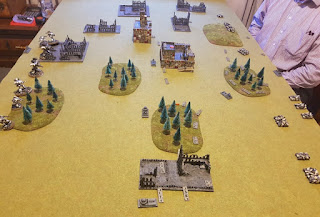 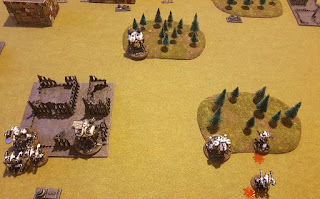 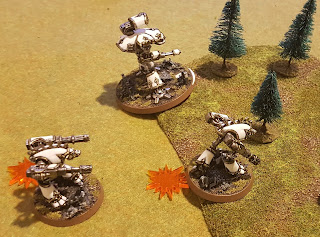 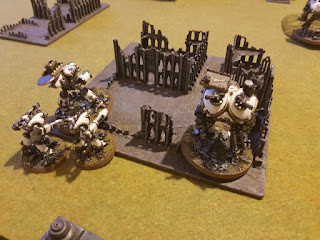 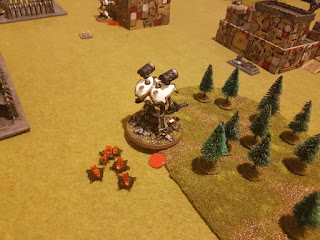 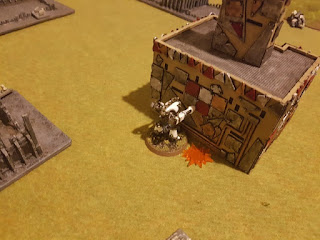 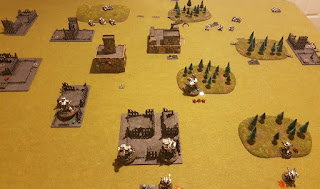 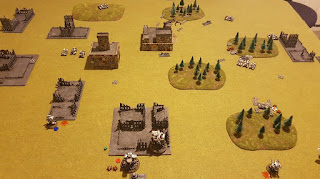 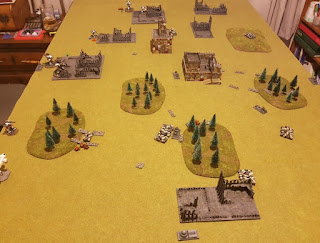 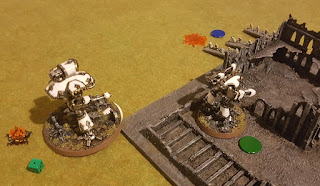 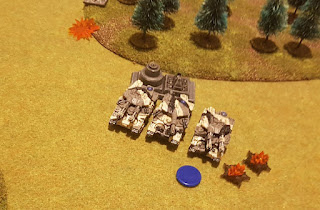 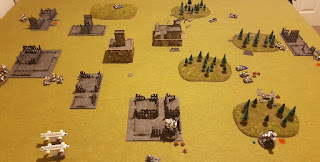 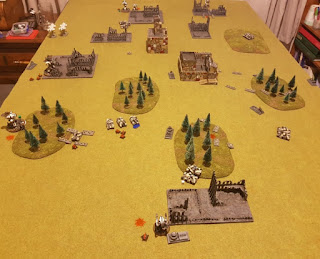 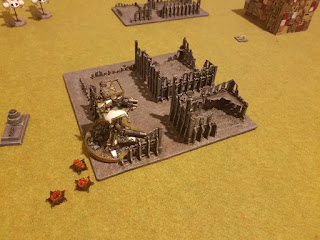 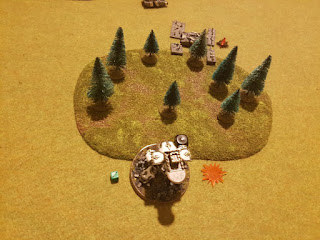 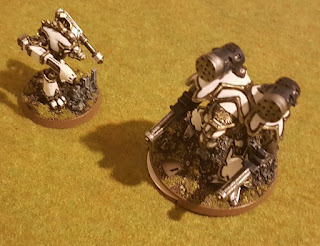 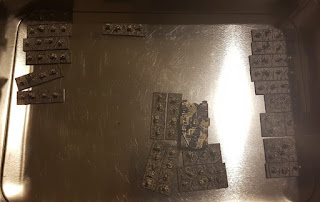 Back to drawing board with AMTL, must paint up a few more units and magnetise options!
at 17:34